Unless otherwise specified, all content on this site is copyright protected. All creative works copyright © Jack Ronald Cotner, 2021. All Rights Reserved. Unauthorized use and/or duplication of this material without express consent with written permission from this blog’s author and owner is strictly prohibited. Excerpts and links may be used provided full and clear credit is given to Jack Ronald Cotner, Author/Artist with appropriate specific direction and links to the original content. Re-blogged material from and on this site maintains its full, original copyright protection. 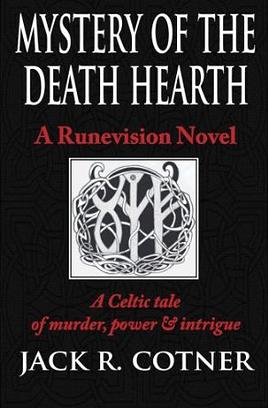 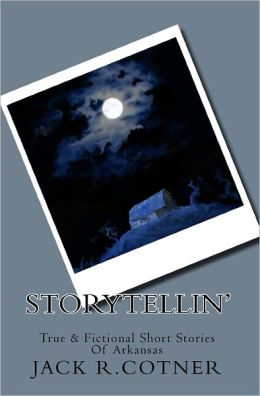 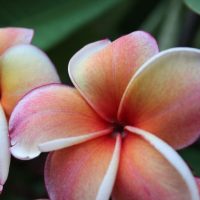 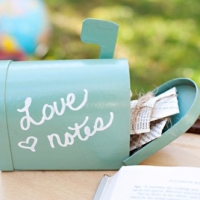 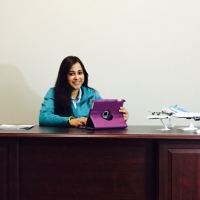 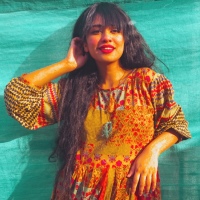 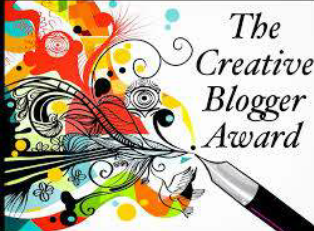 READING INTO THE PAST ... WELCOME TO MY HISTORY & BOOK BLOG!

Do you know when this world shines the brightest? On the night of humanity when we all shine together.